Board of Directors terminates Hospital CEO 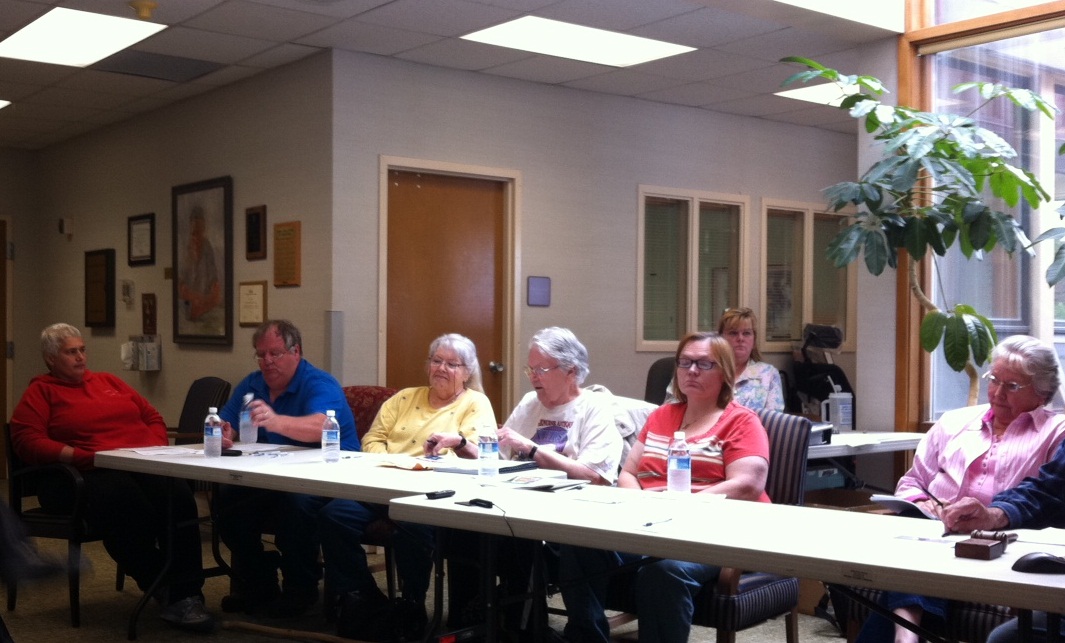 In their last act as a board, Wrangell Medical Center’s Board of Directors fired Hospital CEO Noel Selle-Rea Wednesday evening, entitling him to a large severance package. KSTK’s Charlotte Duren has the details.

That’s Hospital Board Member Sylvia Ettefagh, who made the motion to fire Selle-Rea. The Board voted for Hospital CFO Olinda White to take over his duties as interim CEO.

Less than 24 hours prior to the meeting 8 of the 9 members of Wrangell’s Hospital Board were voted to be recalled, with election results scheduled to be certified Monday, June 25th.  Recalled members include Linda Bjorge, Jim Nelson, Sylvia Ettefagh, Lurine McGee, Jake Harris, Delores Norman, LeeAnn Rinehart, and Chairman Mark Robinson.

Many community members attending last night’s meeting were outraged by the board’s decision. The motion to terminate the hospital CEO was not listed as an agenda item or publicly noticed prior to the meeting. Dorothy Hunt-Sweat is the lone hospital board member not included in the recall. She asked the board to reconsider their decision due to the grave financial implications it could have on the hospital and City of Wrangell.

“It’s $185,000 a year for 5 years, and health care.  Does everyone know what they are doing and what it will do to the City and Hospital financially? I think everyone needs to know. Of course we haven’t discussed it. I think it’s something we should have discussed in executive session,” she says.

Selle-Rea’s salary and contract were recently altered, raising his annual pay to just over $185,000  as well as changes made to his contract that include a severance package,  worth more than $1.2 million.

Hunt-Sweat motioned to table all agenda items needing board approval as well as matters relating to credentialing in executive session until the next meeting, to be decided by the new WMC Board. Voting 6 to 1 the board denied Hunt-Sweat’s request and continued business as planned.

Board Member Sylvia Ettefagh motioned for the termination of Selle-Rea, and member Jim Nelson backed it. During the motion, Wrangell resident Rhonda Dawson questioned the Board’s decision.

“How much is this costing the city to fire him? Is anyone aware how much it will cost.  Shame on each and every one of you,” she says.

Regardless of the public’s concerns, the Hospital Board approved Selle-Rea’s termination. At the meeting was Borough Assembly member Dave Jack. Jack says the municipal attorney will be looking into the matter. At this time the legality of the board’s termination is unclear.

***Not attending the meeting was Hospital Board Member’s Jake Harris & Delores Norman.***