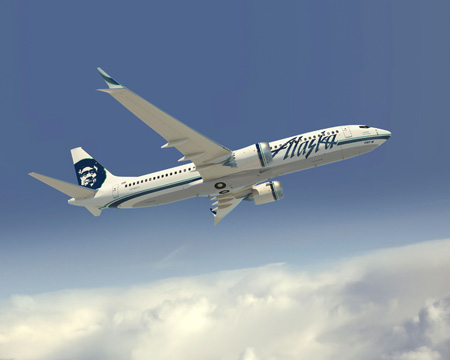 Airline spokeswoman Bobbie Egan says the new order, valued at $5 billion, will be delivered over the next 10 years. 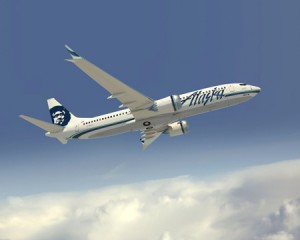 “The timing was right to begin looking at the right airplanes to meet our needs,” she says.

They’re the Next-Generation 900-ERs, the MAX 8s and the MAX 9s. The Max jets are larger, for use on longer flights.

“It provides Alaska with fuel-efficient planes that will serve them today as well as into the future. Additionally, it continues to build the momentum that Boeing Company has in the market with the 737-Max, which is our newest single-aisle airplane,” Bader says.

Those jets will use a new interior design, with larger overhead bins that allow for more headroom. Some will have redesigned leather seats that provide more legroom.

The airline’s Egan says fuel savings are not likely to lower ticket costs. But they could slow price hikes.

She says two-thirds of the 75 planes ordered will replace older jets. The others will allow Alaska to continue adding destinations.

“The remaining one-third, plus the 69 options that we now have, will position us for modest growth over the next decade and customers could look at us adding new routes over the next several years,” Egan says.

The airline says it will begin receiving 737s from the earlier order this month.