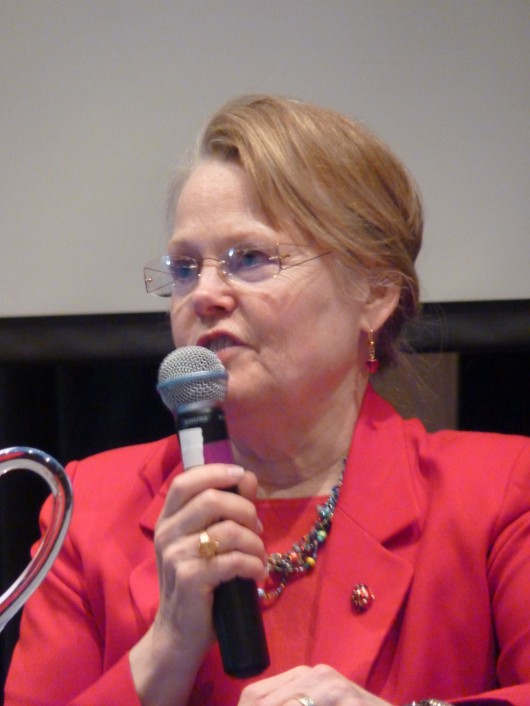 The Wrangell Republican will continue her job as majority whip. That means she’ll be part of House leadership, helping the speaker organize the caucus and develop its priorities. 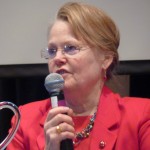 She says the region continues to need a voice in decisions about infrastructure.

“Our ferries are getting older. And our roads, even though we don’t have very many in Southeast, they all need maintenance. They need repair,” Wilson says.

She says a top priority will be creating a statewide transportation infrastructure fund. She says that would keep money flowing as oil revenues decline.

Wilson supports building a road from Kake to Petersburg, as well as the Lynn Canal Highway north from Juneau.

But she says money for any regional project may be hard to get. That’s because redistricting cost Southeast two legislative seats, while other areas gained.

“So the Railbelt will have a lot more votes than the rural areas. So we’ll have to really fight. I’m glad we’ve got some people on board who’ve got some seniority and some experience,” Wilson says.

Wilson says she looks forward to working with Juneau Democrat Dennis Egan, who will chair the Senate Transportation Committee.

In addition to Wrangell, Wilson represents Ketchikan and northern Prince of Wales Island.