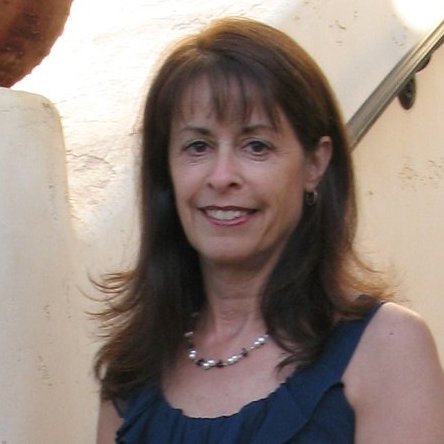 The Wrangell Medical Center administrative department has experienced extensive change over the past six months but their current interim administrator has committed to work with the community for at least the next year. 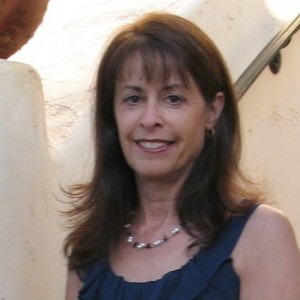 Marla Sanger arrived in Wrangell about a month ago from southwest Washington. She began working in hospitals as a teenager then earned her nursing degree. After years of working in intensive care units and filling a three-year term as a public health nurse in Angoon she eventually started taking on leadership roles. She has worked with Peace Health as the assistant vice president of patient care and as the vice president of quality. Sanger, who has owned a home and small business in Craig for about 25 years, says she’s very happy to be in Wrangell and working at the Medical Center during this time of transition. She spoke with KSTK’s Anne Hillman about her ideas for the hospital.