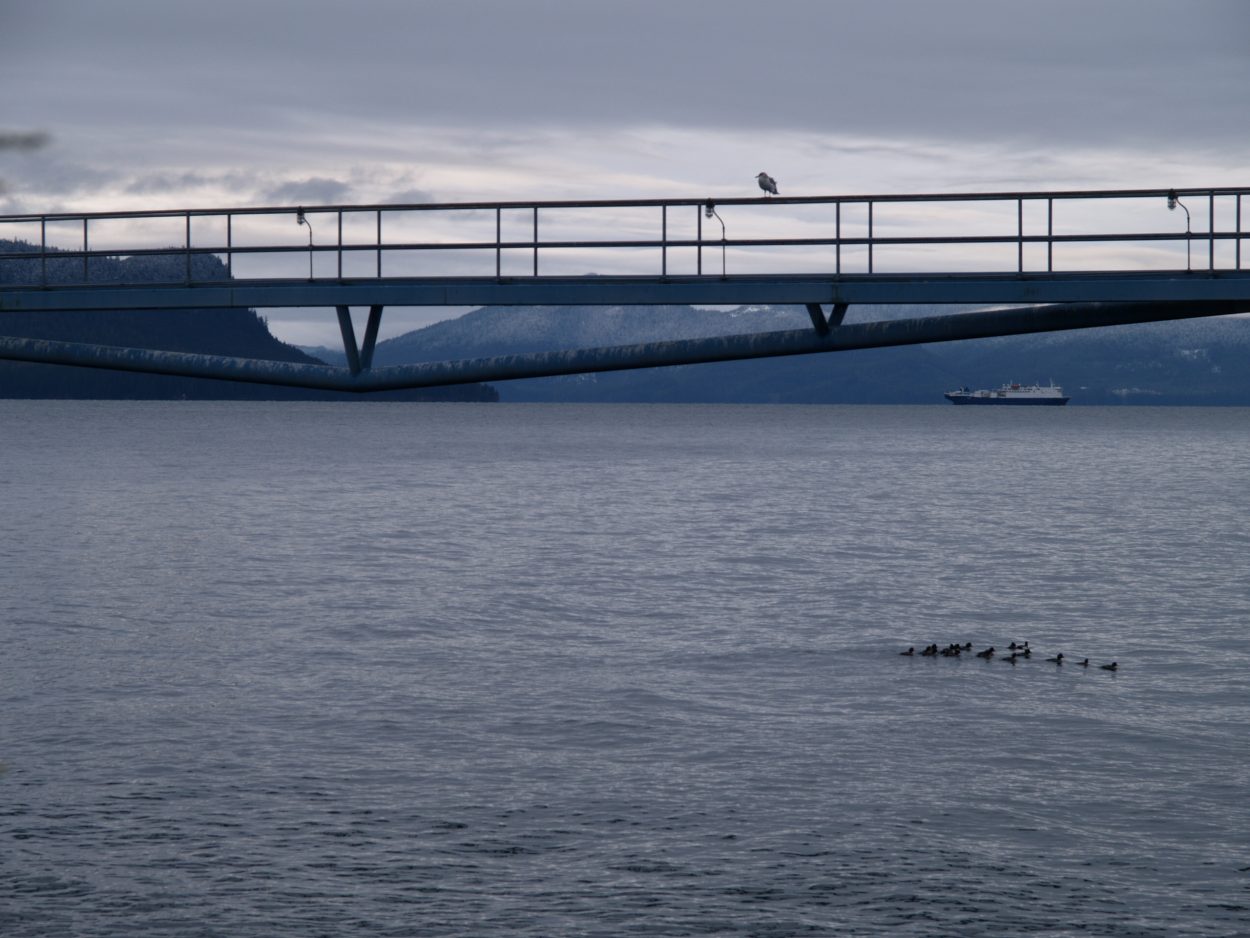 As of Tuesday, full cable television, internet, and telephone services are back in Wrangell.

Since January 10th, the GCI ship, Wave Venture, has been working to repair fiber optic cables damaged in the January 4th earthquake. 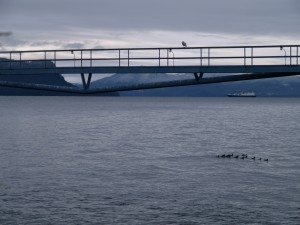 If a fiber optic cable is broken in only one place, its information can be re-routed to bypass the damage. That allows TV, internet, and phones to keep working.

The cable off the coast of Wrangell Island broke in two places, which isolated the community from the rest of the network. The nature of the break disrupted service to Wrangell while the rest of Southeast was unaffected.

The repair ship began work directly outside of town. “That was the north end that we were working on, and so now the ship has traversed to the southern break and they’ve grapnelled that and pulled up the cable. And now they’re starting to effect splicing there,” said GCI spokesperson David Morris.

Now that the northern break is fixed, full cable services are available in Wrangell. Repairs on the southern break are expected to take 24 to 48 hours.