Mapping values on the Tongass 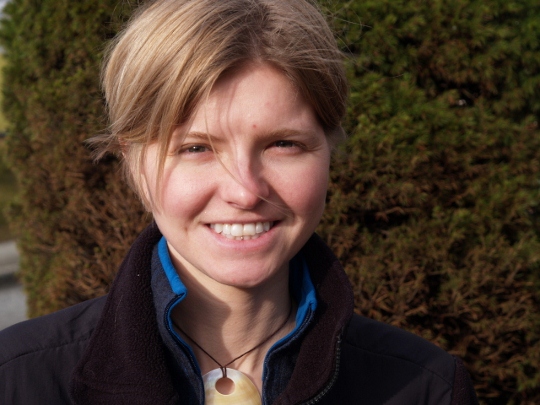 Wrangell residents may see a survey show up in their mailboxes this month. They are being sent out by graduate student Britta Schroeder for her project on the Tongass.

Britta Schroeder used to live in Southeast and worked for the Forest Service in the Wrangell Ranger District for five years. Now she’s a graduate student at the University of Alaska, Fairbanks. 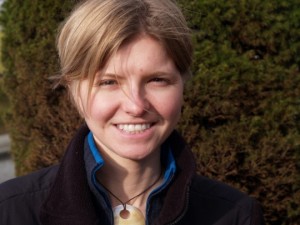 She’s back in Wrangell once again, working on a project to map the Tongass. But this isn’t the typical type of mapping. She’s looking at how people value the Tongass both economically and personally, but from a spatial perspective.

“So the mapping and the survey encompass the Wrangell Ranger District. So I’m interested in looking at just the Wrangell residents’ opinions. Because they are the ones who will be the most directly impacted by the decisions made within something like the Wrangell Island EIS,” said Schroeder.

An Environmental Impact Statement, or EIS, is an intensive type of environmental analysis that natural resource managers, like the Forest Service, are required to do under the National Environmental Protection Act, or NEPA.

She said that the Forest Service does ask for feedback from residents when they are thinking about changing forest management plans. But, she said the feedback is often too general.

“But it doesn’t have the geographic boundaries or parameters that might be really helpful to the managers making these decisions. So I think it’s really important to understand how people value the land on a geographic level. And that’s what I mean when I say spatial,” said Schroeder.

She is mailing out 700 invitations to Wrangell residents to participate in the survey. The invitations will have a code for people to use online.

In the survey, participants will be asked to look at a display similar to Google earth, and drag icons onto specific parts of the Tongass. They will be able to mark areas they think are aesthetic, good for timber, and culturally important, among other things.

She said she hopes the survey will bring a different type of local opinion into the Forest Service’s decision-making process.

“But potential uses for this survey could be, like I said, the Wrangell Island EIS. It could also serve as a baseline just for the Wrangell Ranger District. And then as well it does contribute to some of my research as far as getting my master’s degree and furthering the theory of landscape valuation and spatial statistics,” said Schroeder.

Schroeder said she’s doing her project on the Tongass because she fell in love with it when she lived here. Despite currently living in Fairbanks, she said she hopes to move back to Wrangell in the future.

“Wrangell has a type of community cohesiveness that I have yet to see in any other place in Alaska, or even on the Tongass. I’m definitely infatuated with the Tongass National Forest and the type of people that live within the community of Wrangell as well,” said Schroeder.

Everyone who is invited to participate and submits a survey will be entered into a drawing for a $300 gift certificate to City Market and Sentry Hardware. Anyone who is not invited can still volunteer to give their feedback.

The survey is available online, by clicking here.