New Sealaska board member from Wrangell 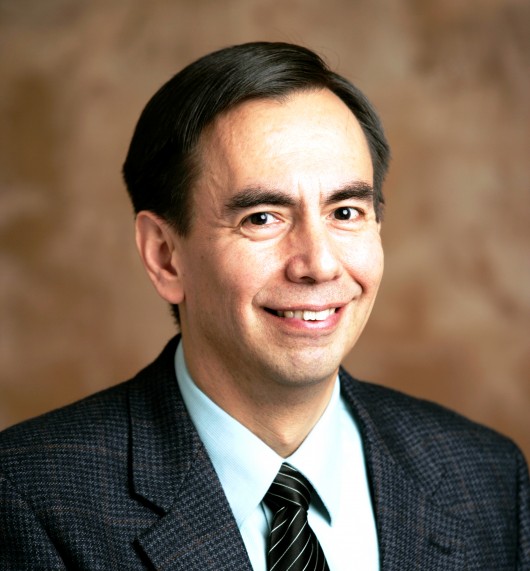 Sealaska corporation has a new board member.

Richard Rinehart Jr. was appointed at the regional Native corporation’s board meeting last week in Juneau.

Rinehart was Sealaska’s chief financial officer and corporate controller from 2003 to 2009. He is from Wrangell and is managing partner at Raven Potlatch Real Estate in Bellevue, Washington.

He’s run for the board several times, starting in 1995. 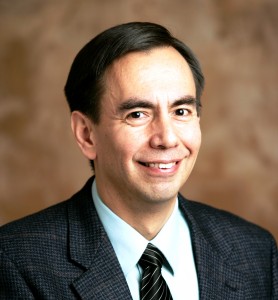 “It’s just something I’ve wanted to do for a long time and I feel very honored and quite humbled by it all,” he says. “I understand there were many qualified candidates and I know Sealaska has a number of qualified shareholders. So I was just glad they chose me.”

Rinehart says he hopes to apply his familiarity with the corporation and his business expertise while on the board. That includes Sealaska’s efforts to develop new ventures within Southeast.

He fills the seat left open when Clarence Jackson Sr. of Kake died earlier this year. Jackson was on the board since the corporation’s beginning.

“He’ll be greatly missed. And I’m honored to fill that position for this remaining few months of his term. But I think I’m there as a Sealaska person, not as somebody to replace Clarence,” he says.

Rinehart is one of 13 Sealaska board members. He’ll run in this spring’s shareholder elections.

His business, Raven Potlatch Real Estate, works with tribal and other investors. It’s worked on housing projects in petroleum-producing regions.

“I’ve seen a huge opportunity with all the explosive growth in western North Dakota, from the oil exploration that’s happening out there. Coupling that with the extreme lack of housing, it’s kind of the fastest growing area of the country as far as housing development and growth,” he says.

Rinehart is Tlingit and Haida, Kiks.ádi, Raven/Frog and is originally from Wrangell. He also spent about 20 years in Oregon.

Sealaska has about 21,000 shareholders, and many of those not living in Alaska are in Washington State.