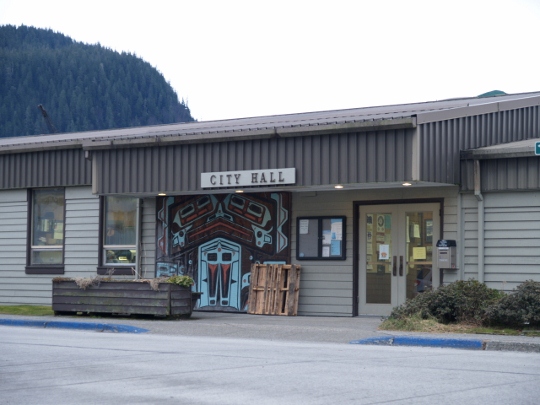 The regular meeting of the Wrangell Borough Assembly was Tuesday, April 23, 2013.

Assembly member Ernie Christian is the new Vice Mayor of the City and Borough of Wrangell.

Former Borough Clerk, Christie Jamieson, was appointed to fill the open seat on the Assembly. 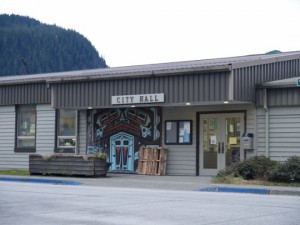 Butch Smith was named the General Public Member of the Special Energy Committee on SEAPA.

There is still an open seat on the Planning and Zoning committee.

Mayor Jack said he received an invitation from SEAPA. Mayor Jack also said the trip will be paid for by SEAPA.

Assembly Members James Stough and Ernie Christian said they had concerns about the trip.

“Your honor, I do have discussion here. Quite honestly, if you’re representing the City and Borough of Wrangell, the City and Borough of Wrangell should pay for it, because you can be influenced. SEAPA is paying for that, which is rate payer money—it’s tax payer money—that’s funding your trip down there, but indirectly. I could see it as a lobbying effort to convince you, and maybe Assembly person McCloskey, to not be for the divestiture. Second, Swan Lake is good to look at, but actually, if the divestiture goes through, we’ll be looking at Tyee, not Swan. Swan would be KPU. So, to me, if they’re paying your room and board and your flight…” said Christian.

“Several items on the agenda should have been discussed beforehand with the rest of the Assembly members—before they were brought up. So we’re not going to go into that. We’re going to stop this discussion here and go on with the motion,” said Mayor Jack.

The Wrangell Cooperative Association requested to be granted ownership of the former Wrangell Institute Property.

After brief discussion, the Assembly decided there would be a Request For Proposal sent out.

This would provide an opportunity for other entities to express interest in the property.

The Assembly went into executive session for nearly 45 minutes.

It discussed the case of Wrangell vs. Rea, regarding Noel Selle-Rea, former CEO of Wrangell Medical Center.

The Assembly did not discuss the session.

“We just returned from executive session and on advice of the attorney, we’re not going to discuss anything at this time. It will be made public at a later date,” said Jack.