Sealaska sells one business, may buy another 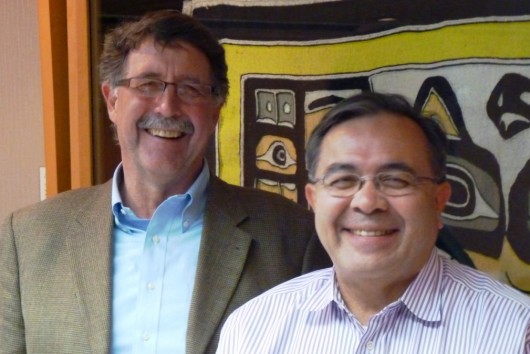 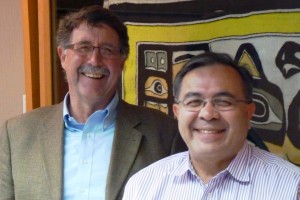 Sealaska recently sold its Global Logistics business to 20Cubed, a much-larger firm with offices in about 10 countries.

The subsidiary managed international shipping, warehousing and related services, as does its new owner.

“We didn’t believe that that particular type of logistics would be able to grow to the size of company that we expect,” said Chris McNeil, Sealaska’s president and CEO.

He said the Southeast-based regional Native corporation is reengineering its portfolio and narrowing its variety of companies. That includes those accessing a controversial federal contract-preference provision.

“Some of the smaller companies were set up to take advantage of the section 8(a) opportunities,” he said. “And where the 8(a) opportunities have existed and been strong we’ve expanded our platform. But where we think that perhaps it will not going to be able to meet our goals, then we’re moving in other directions.”

While Sealaska’s shed one subsidiary, it’s looking for another.

McNeil said the board and management are discussing an investment closer to home.

“We’re expecting that we would move forward with an operation that would more strongly reflect our Native values, more particularly capacity building and leadership (and) the possibility of competitive advantage in the sector,” he said.

“We’re very interested in the impact an operation could have on our tribal-member shareholders in the region, as well as possibly in the Pacific Northwest.”

He won’t name the company or its line of business.

But he said this and other changes could reduce revenues in the short term.

“We’re doing it from a position of strength because we have a very strong balance sheet that will support us to be able to move forward in this direction,” he said.

The ultimate goal is to be profitable within three years – without depending on 7(i) payments. Those come from a pool of all regional Native corporations’ resource earnings.

Read details of Sealaska’s business operations in its annual report.

Sealaska’s business decisions and leadership are roundly criticized by some of its 21,000 shareholders. 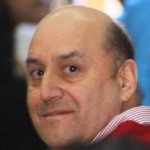 Mick Beasley is among critics of Sealaska’s business operations.

Mick Beasley is one of 10 independent candidates challenging four incumbents for seats on the corporation’s board of directors. He’s among those frustrated with the corporation.

“So we sacrificed how many year for the last direction. Same leaders, different story now. I kind of think we’re still waiting for our stimulus,” Beasley said.

Beasley has authored resolutions calling for board term limits and an end to board-directed discretionary voting. He’s also run for the board before.

“Let’s just get new people in there. Let’s get some rotation; let’s get some change. It’s almost like if you just look at our operations, we could have anybody in there. If we didn’t have 7(i) right now, we’d be in a world of hurt,” he said.