Rooney heading for the OK state 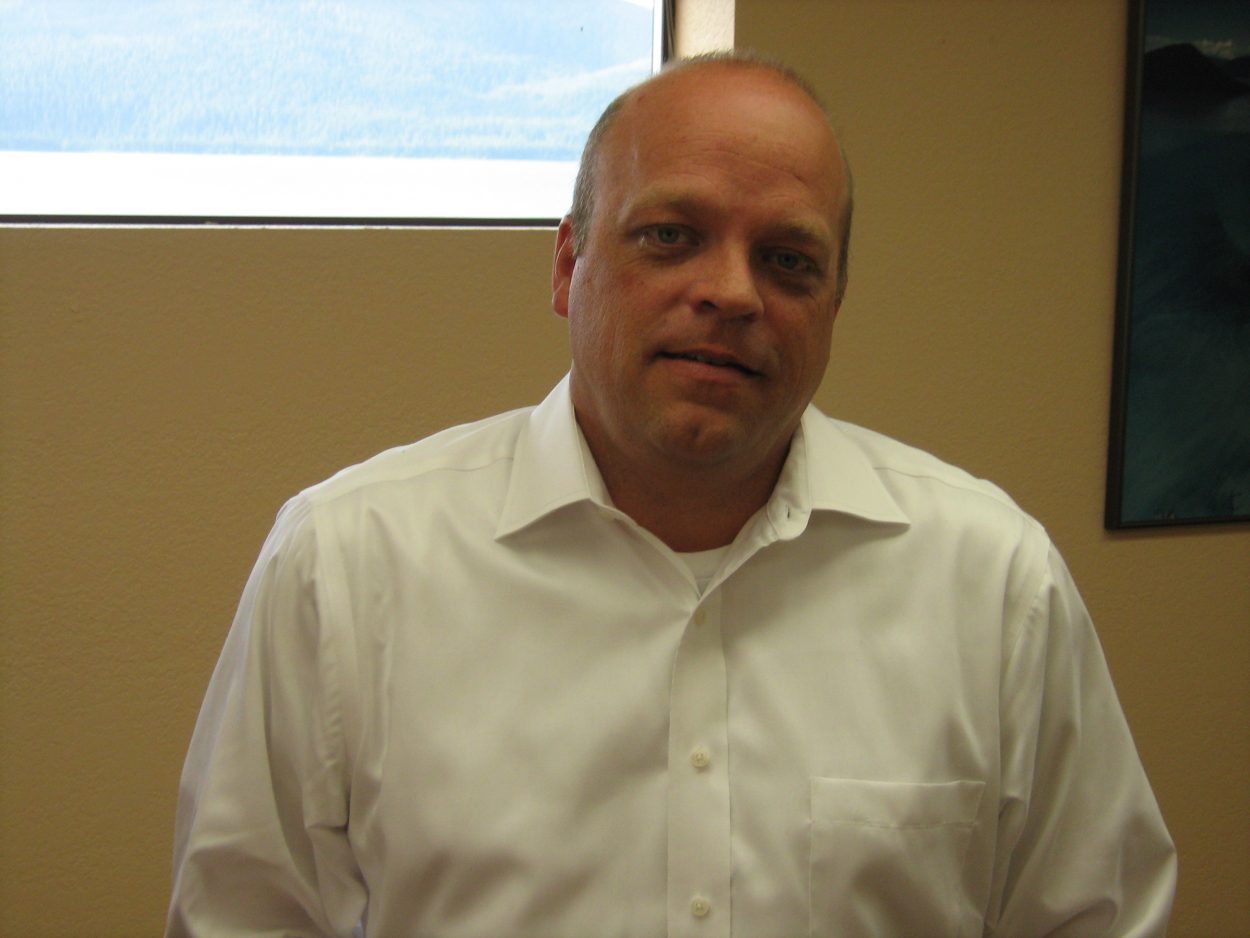 Wrangell’s Borough Manager Tim Rooney has decided to take a job as the new city manager in Mustang, Oklahoma.

Tim Rooney is saddlin’ up and headin’ for Mustang. He’s bidding farewell to mountain and muskeg and saying howdy to the great Midwest.

“It is very flat. Very, very flat. Summers there—temperatures 105 degrees are typical during the daytime and winters are very mild. And it is always very windy in Oklahoma. The Oklahoma song about where the wind comes sweeping down the plain is very, very true. If you’ve ever lived in Oklahoma you know, or been to Oklahoma—there are very few days where it’s still,” said Rooney. 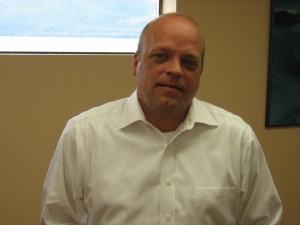 Rooney said he’s looking forward to the move for a number of reasons. One is that Mustang is a high-growth community.

“Having a planning background, that’s something I think you always like to dip your toes into once in a while and get your feet wet. The high growth environment is something that I’ve missed a little bit since leaving Oklahoma. Although Wrangell isn’t high growth, we’ve grown a bit over the last three years and I’m proud of that,” said Rooney.

It’s a suburb of Oklahoma City. He said a lot of people choose to live in Mustang and commute to the city for work.

Before he lived in Wrangell, Rooney was as the assistant city manager in Owasso, Oklahoma. He lived there for 17 years and said he still thinks of Oklahoma as his home.

It’s the longest he’s ever been in one place.

Rooney grew up in a military family and moved around a lot. He said this is one of the reasons he initially took the job in Wrangell.

“I actually lived in Alaska as a child. My father was Coast Guard and we were station in Kodiak. So, Wrangell, to me, really reminded me a lot of Kodiak from the early 70s—a small, island community. And I fell in love with it as soon as I came to interview,” said Rooney.

He said he’ll miss the relationships he’s built with people over the last four years.

“I think we have a great team of department directors and a great team of city employees that are willing to do whatever it takes to get it done. And just that family environment- I think I’ll miss that quite a bit,” said Rooney.

He counts the downtown revitalization project and the improvements at the Marine Service Center as some of the high points of his time here.

On the other hand, he said the hospital project hasn’t always gone the way he would have wished.

“But I think working with Marla and the positive relations we now have with Wrangell Medical Center and the City and Borough of Wrangell, I think that project’s on the right track and will bear fruit soon,” said Rooney.

His advice for the next Borough Manager? Have thick skin.

“I think that’s important in a small community. Perhaps mine wasn’t think enough, at times. I’d say, just know that there’s a good group of people here that I think want what’s best for Wrangell in the long run. Seek those people out and they’ll help you and they’ll keep you sane,” said Rooney.

Rooney’s tentative start date in Mustang is August 19th. His last official day in Wrangell is August 9th. But he may take a little extra time to pack up, catch the ferry, and make the long drive across the country.

For those of you wondering about the fate of Tim’s Totally 80s show on KSTK, his last blast from the past will be July 13th.