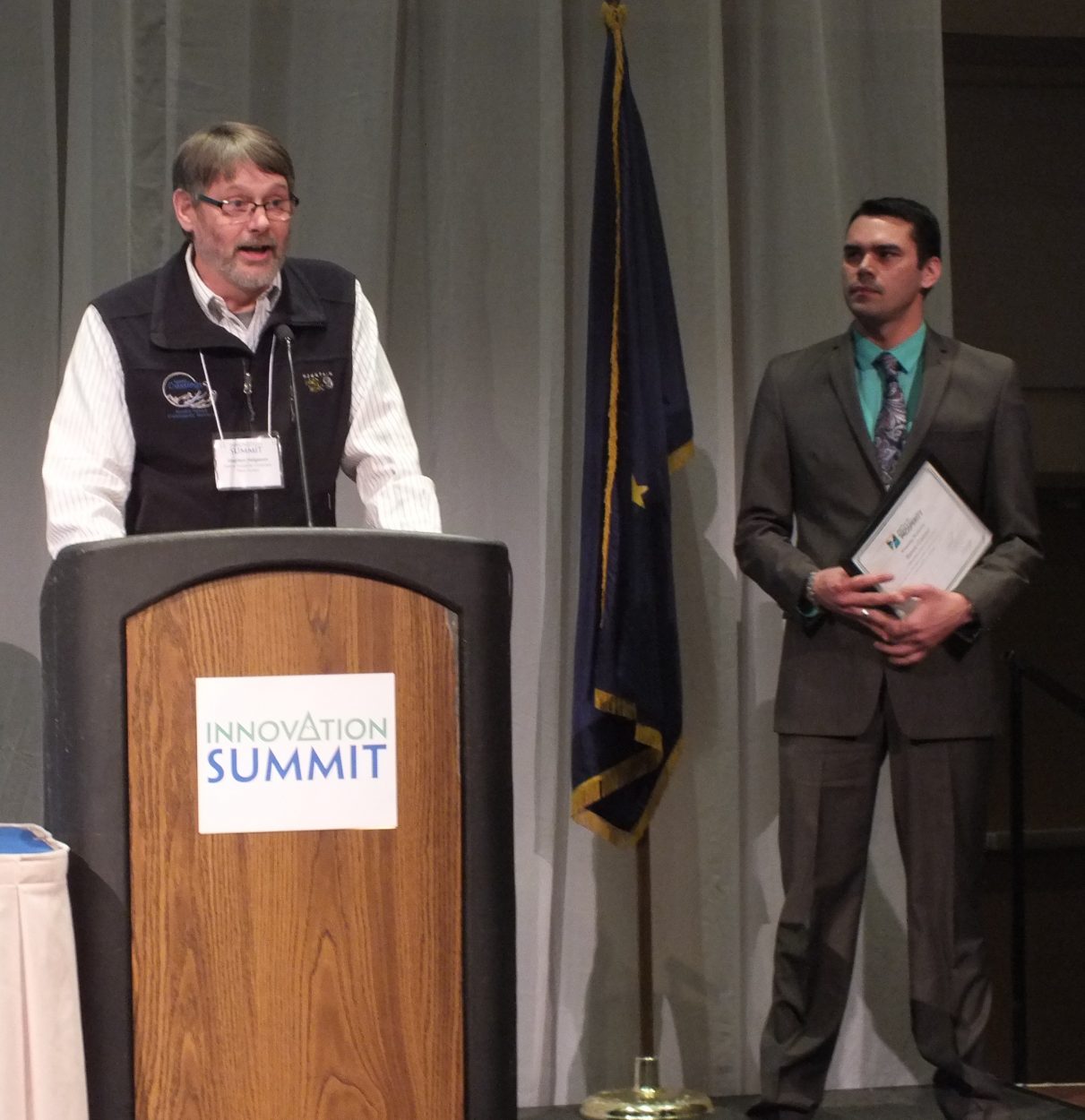 Path to Prosperity is a competition for Southeast Alaska entrepreneurs that targets sustainable small businesses in the region. Two winners were announced Juneau’s Innovation summit in January. One business has its roots in Wrangell. KSTK’s Shady Grove Oliver has more.

Steve Helgeson of Wrangell has been working on this project since last year. He says it’s been a long process but the result has been worth the effort. 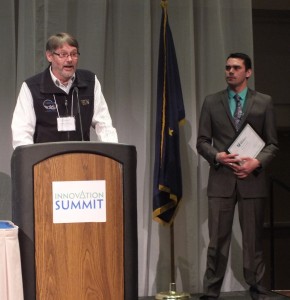 “It was a lot of work to put together the business plan. So, it was nice to feel validated for all that work that I put in. All I can say is it was very exciting. I was surprised, but very pleased,” says Helgeson.

In the fall, the 12 semifinalists attended a business boot camp. Helgeson says it was an informative and transformative experience.

“Well, that boot camp weekend was sponsored by Haa Aani and the Nature Conservancy up there in Juneau. They provided a whole lot of resources for us. They connected us with the Alaska small business development people. We had mentors that we worked with that actually worked on the financial part of the business plan with us. They had bankers and attorneys and sustainability experts and all kinds of people up there. In fact, as far as resources, it was extremely valuable,” says Helgeson.

Since the boot camp, the name of Helgeson’s business has changed to “Raven Guitars” and he’s acquired a partner—Kevin Skeek of Hoonah, who had submitted a similar proposal.

Helgeson says learning about making a business from scratch has changed his plan significantly.

“One of the difficulties of this particular business is the cost of starting it up—getting all the tooling in place, and all the prototypes and that kind of thing set up before you actually start cranking out and selling instruments. So, in order to keep the debt as low as possible at the front end, I actually scaled back the production levels and the number of employees from starting with 8-10 to starting with just two people. The idea being to get something up and running and get it profitable being very small and then growing it, once it’s already in the black,” says Helgeson.

Helgeson says he doesn’t know when the first guitar will be on the shelves yet, but he’s excited about bringing this business to Wrangell.

Stay tuned for more from Steve Helgeson and his partner Kevin Skeek in a later story on Raven Guitars.