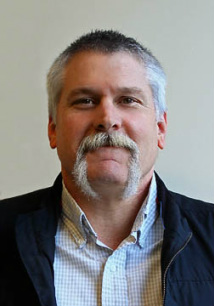 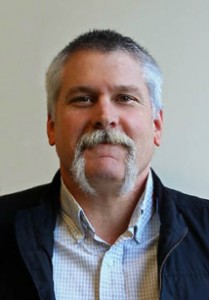 A Wrangell doctor was arrested Wednesday following allegations of distribution and possession of child pornography.

Agents from the Federal Bureau of Investigation served a search warrant Wednesday at the home of Greg Salard at 3.5 mile Zimovia Highway, south of downtown Wrangell. Law enforcement officers arrested Salard while searching his house.

FBI Special Agent Anthony Peterson states in an affidavit that he obtained a search warrant for Salard’s residence after monitoring an IP address linked to Salard. Peterson alleges Salard was making child pornography available to others through a file-sharing network. Peterson also alleges he found a laptop in Salard’s home that contained images of minors engaged in sexually explicit conduct.

Salard is being held at the Lemon Creek Correctional Center in Juneau awaiting a continuation of his detention hearing. Salard will appear in court Monday afternoon, where a federal judge will likely set bail.

Salard is one of four medical providers in Wrangell. He is employed as a family doctor by Alaska Island Community Services and serves under a contract with Wrangell Medical Center.

In a statement, both organizations said Salard’s medical privileges “have been suspended pending further investigation.”

The full Criminal Complaint from the U.S. District Court, District of Alaska, is linked here.