Red Chris Mine gets closer to full production 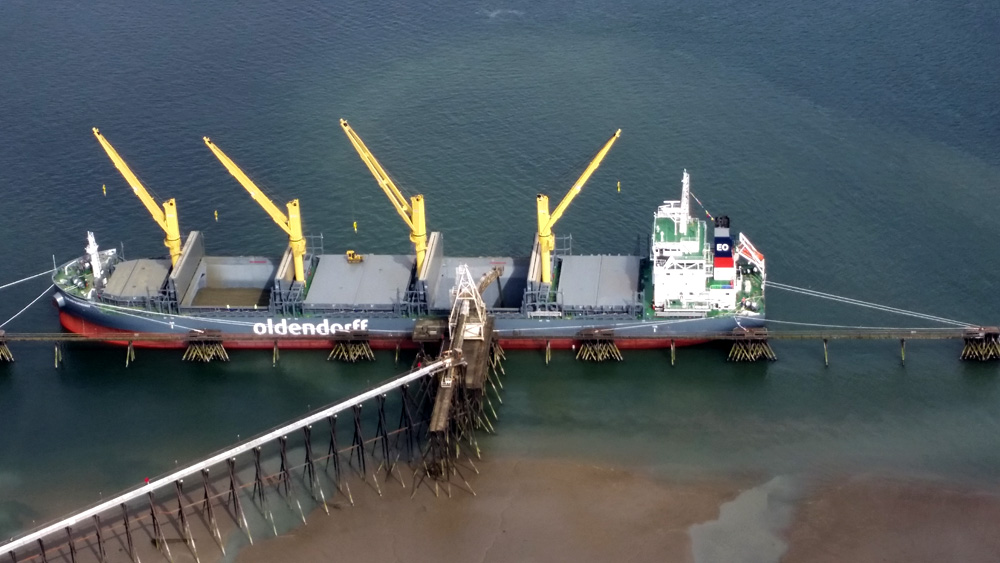 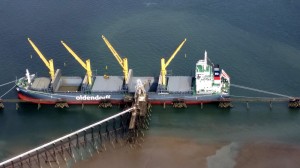 A British Columbia mine upriver from Wrangell and Petersburg is one step closer to full production after reaching a benefits agreement with a First Nation group last weekend.

Red Chris is a copper and gold mine in the Stikine River watershed on the traditional territory of the Tahltan First Nation. Tahltan Central Council members overwhelmingly voted to enter an agreement with Red Chris. It gives them environmental oversight rights, jobs and a share of mine revenue.

The Red Chris Mine is owned by Imperial Metals, which also runs the B.C. mine that spilled millions of gallons of waste into Canadian waterways last summer. The Mount Polley dam spill spurred Tahltan members to request a third-party environmental review of the Red Chris tailings dam.

Tahltan Central Council President Chad Day said the 22 recommendations made by the third-party review are either in place or being completed. Tahltan and B.C. officials have said the mine won’t be granted a permit for full production until the Tahltan members are satisfied that environmental concerns have been addressed.

Day said the benefits agreement does not amount to giving approval for the mine’s final permits. He said the TCC’s team of engineers and environment experts will have input on all significant environmental permits for Red Chris.

The mine has been operating with a temporary permit it received in February, shortly after an investigation found the Mount Polley dam breach was caused by design flaws. Red Chris has been increasing production since then, and it made its first copper shipment from the port of Stewart earlier this month.

According to a TCC release, the mine is expected to reach production capacity this summer.

Alaskans worry a breach at the Red Chris tailings dam could destroy salmon populations that spawn in the Stikine River and its tributaries, and provide jobs and food for Southeast Alaskans. A group of Tahltan members set up roadblocks at the mine to protest construction last year, and Imperial Metals was granted an injunction to stop the protests.