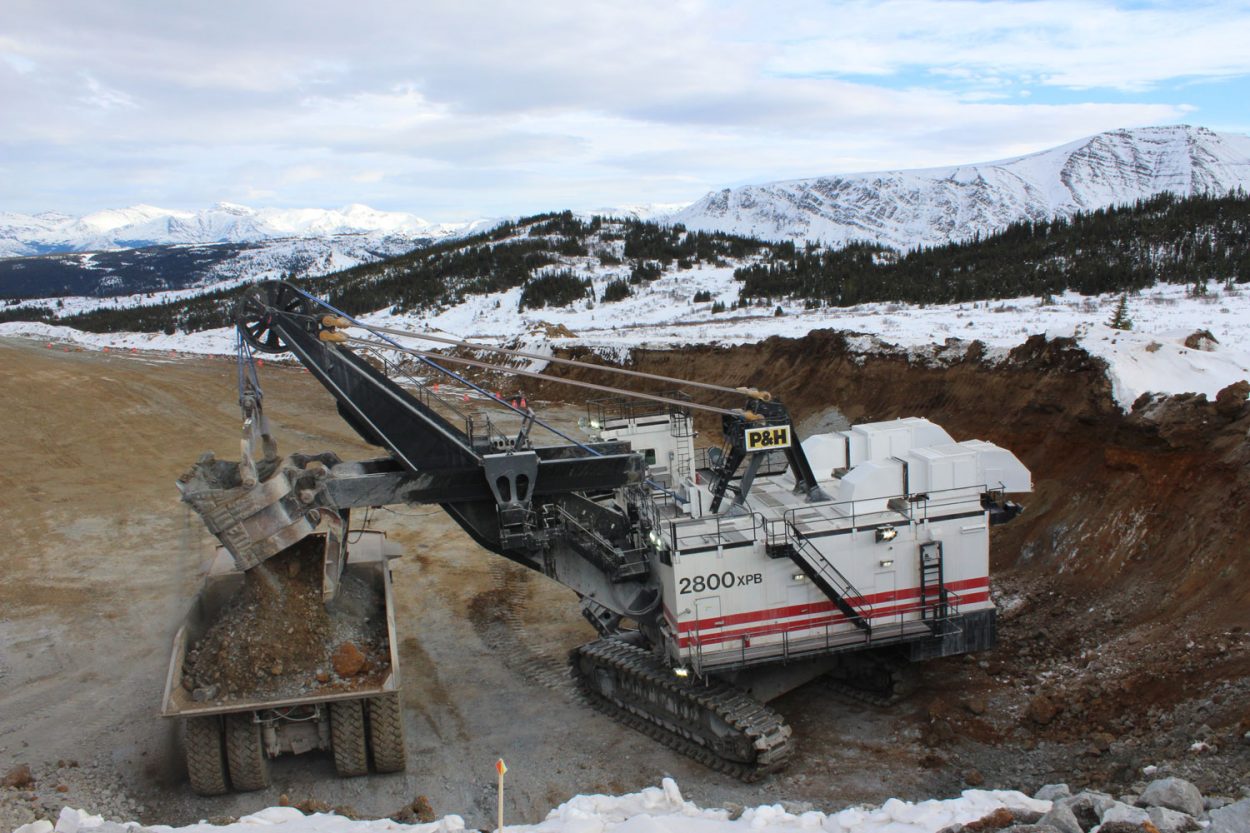 The first of several mines being developed across the border from Southeast Alaska has received its final environmental permit. Some Alaskans are worried the Red Chris and other British Columbia mines will impact salmon in Southeast.

The Red Chris copper and gold mine got final approval last week to discharge wastewater in the Stikine River watershed.

The final permit was delayed because of extra scrutiny by a First Nations group and the B.C. government. It was the last environmental hurdle for the mine to jump before being guaranteed full use of its tailings storage facility.

The tailings dam system, which holds waste rock, is facing a lot of criticism after a dam at the Mount Polley Mine in B.C. collapsed last summer. It spilled millions of gallons of waste into Canadian waterways.

Imperial Metals owns that mine and Red Chris. It has not responded to requests for interviews.

Red Chris has been operating on a temporary permit since February. The amended Environmental Management Act permit from the B.C. government allows it to use its tailings facility continuously, as long as it adheres to certain water quality standards.

The permit allows the mine to discharge tailings into its storage facility and discharge wastewater from there. That untreated wastewater is released into a creek.

The Red Chris mine is upriver from Wrangell and Petersburg.

Many Southeast Alaskans worry B.C. mines could destroy salmon and other wildlife that many people depend on for subsistence and income.

Rob Sanderson Jr. is a vice president of the Tlingit-Haida Central Council and co-chair of the United Tribal Transboundary Mining Work Group. Sanderson said he is not surprised that Red Chris got its final permit because B.C. is approving mines at a breakneck speed.

He said a solution ultimately depends on the Canadian and U.S. governments agreeing to work together to provide international oversight.

The State of Alaska has communicated with B.C., but Sanderson does not think there is a mechanism that could make a real difference.

Imperial Metals expects the mine to operate at commercial production levels later this summer.