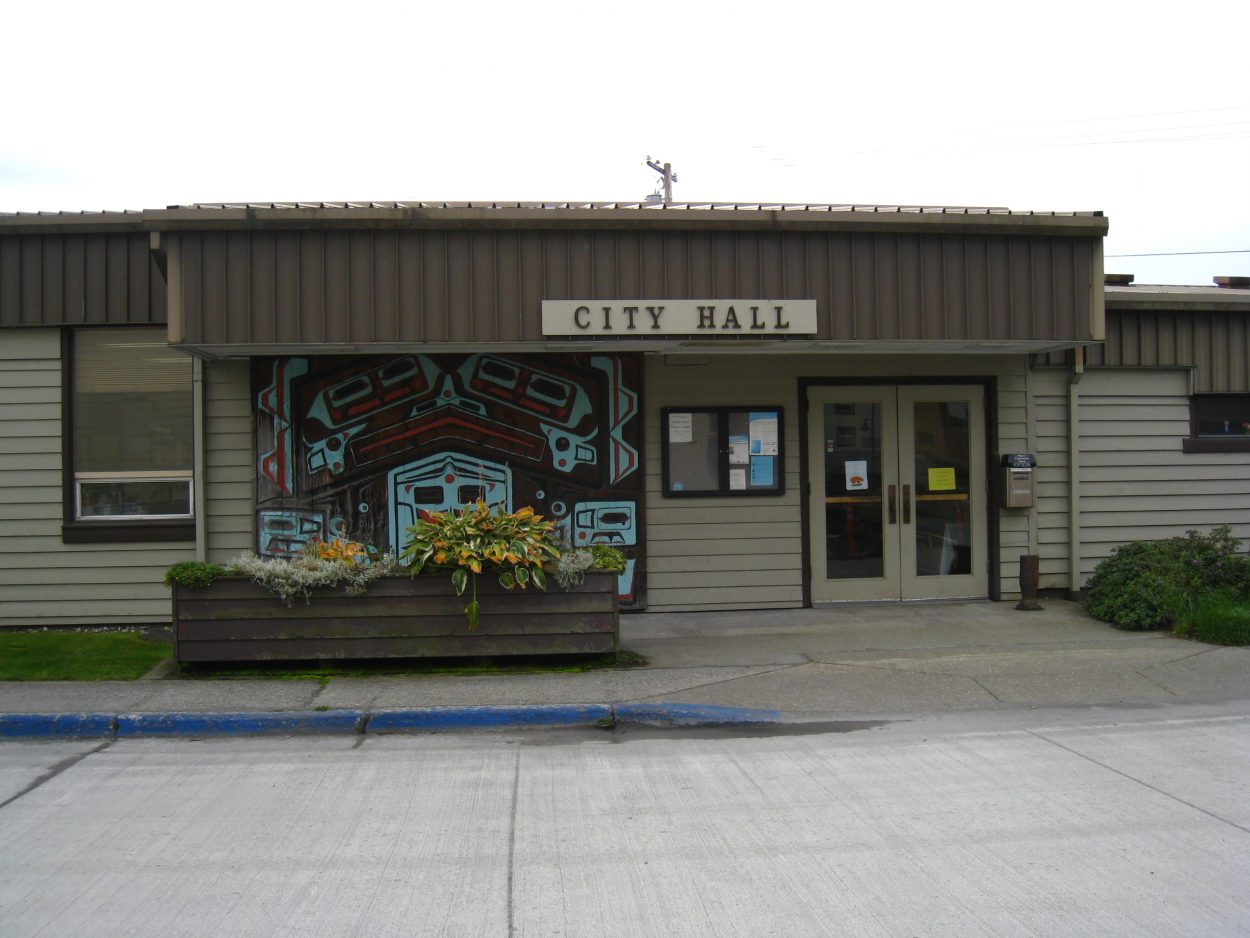 Union employees involved in a dispute with the Wrangell Borough are getting retroactive pay increases.

The Wrangell Borough Assembly approved raises for lead positions at the water treatment and waste sites Tuesday. Job descriptions for those positions also expanded. Borough Manager Jeff Jabusch explained after several large projects and a water crisis in the summer months, both workers have taken on additional responsibilities.

“So that comes with an addition in pay. That pay was actually budgeted last year because we had planned to do this,” said Jabusch. “With the things that were going on with the union, we just kind of put it on hold.”

The International Brotherhood of Electrical Workers union represents 24 Public Works employees in Wrangell. The parties have been in a legal dispute over a collective bargaining agreement for over a year. Insurance premiums and higher wages are at the heart of that dispute.

The retroactive raises date back to July 1 and will be paid from the borough’s enterprise fund.  Assembly member Becky Rooney voiced concern over the move, citing state budget cuts.

Jabusch noted that state cuts have little effect on enterprise funds. Rooney voted against both raises.

In other business, the assembly approved an ordinance on junk vehicles.  The amended ordinance gives 10 days for vehicles on public property to be moved before being impounded. The borough manager can extend that window to 30 days. Cars and trucks on private property just need to be moved from public view.

The changes were made to bring the regulation into line with state statutes. Jabsuch noted the changes won’t make it easier to enforce.

“It’s in the eye of the beholder. It’s a very difficult thing to say whose yard has junk in it and whose doesn’t,” he said.

The sale of the borough’s belt freezer was also approved. Trident currently leases the facility and will pay $950,000. The freezer was built with grant funds to boost Wrangell’s economy in the early 2000s. Proceeds are required to be spent on another economic investment or project.