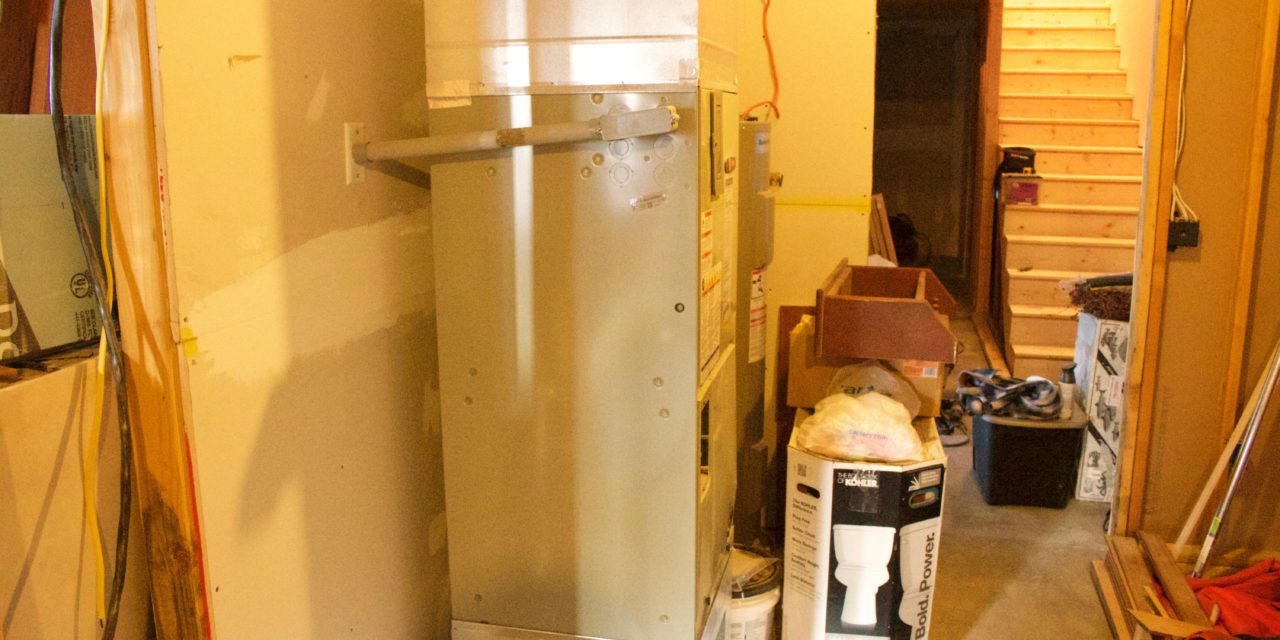 It’s been a cold winter for Wrangell and low temperatures are increasing electricity consumption. Wrangell is using about 25 percent more power compared to past winters. It’s the shift away from oil heating systems that’s creating the surge.

It’s no surprise that low temperatures equate to high heating costs. But what is surprising is the amount of residents who are heating their homes with electric heat. Wrangell Light and Power saw a 42 percent increase in their heat rate customer base between 2006 and 2013. Those are customers who install separate meters for electric heating systems and enjoy a lower rate.

Wrangell Petro Marine Manager Bill Privett agrees more residents are going electric. He explained peak oil prices in 2008, about $150 per barrel, are part of the shift.

Heating oil sales in Wrangell have dropped nearly 90 percent since, says Privett. He added that when homeowners went electric, most ditched heating oil altogether. But, as oil prices have come down, some are supplementing their heating systems with oil.

“Older homes that aren’t as well insulated. It’s hard to keep them warm. Several customers went ahead and put toyos and monitors so they could keep their houses warm,” said Privett.

Heating oil is hovering around $2.70 per gallon, about the breakeven point with electric heat.

“The total load that we saw coming from Tyee Lake – or SEAPA – was roughly about 7.5 megawatts,” said Hammer, detailing last season’s consumption. “That was the peak demand we saw on our end. This year we were pushing 9 megawatts during the coldest part of December.”

The borough has been struggling with an aging electrical system. The main connection to Tyee Lake was replaced this summer due to being outdated, but the system’s capacity was upgraded to keep up with demand.

“As a general trend, most people building new homes or replacing old heating systems, they’ve been going with some form of electric heat or another,” Hammer reiterated.

That trend will increase consumption in the future.

Wrangell resident David Mork has been building his home for four years and decided to heat his 5,000-square-foot home with an electric air pump. He said he stayed away from oil not because of prices, but electricity’s ability to set it and forget it. But, his wallet is still feeling the increase.

“I just noticed that [my bill is] roughly a third higher than what it had been in the past. I’ve never seen the cold stretch this long in a long time in Wrangell,” said Mork. “I can hardly wait for spring to be here.”

The colder winter also came at a bad time for low-income residents. For the first time, the state hasn’t provided a heating assistance program due to budget constraints. The Department of Health and Social Services has offered heating assistance to those who fall short of federal income guidelines for nearly a decade.

Eight Wrangell households were on either the state or federal programs last year. More than 9,000 homes across the state saw their heating assistance reduced this season. Another 1,300 may have been kicked off entirely.