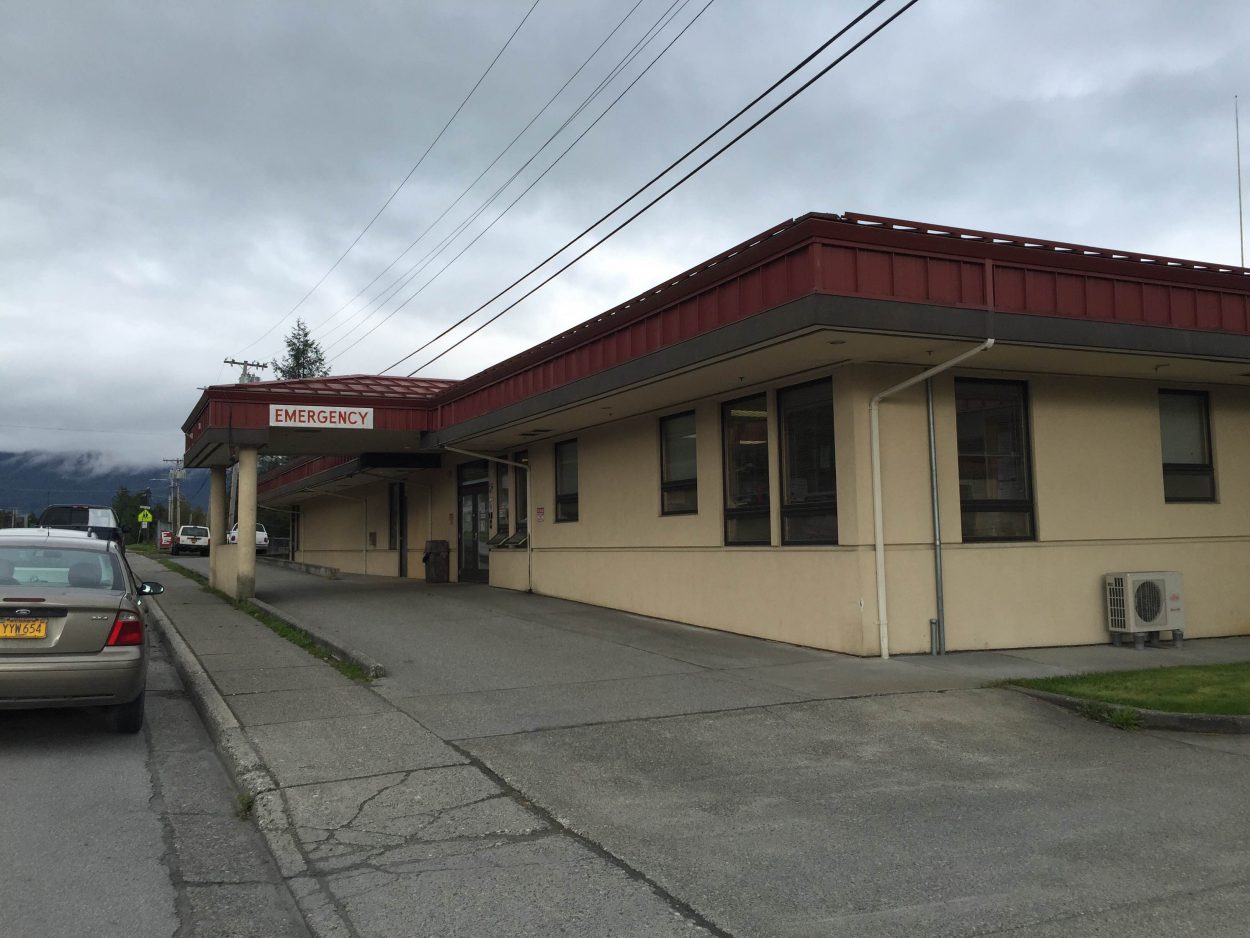 The Wrangell Medical Center hit a low-point in its cash flow this month. This brought imminent concerns that the hospital would not be able to pay for daily operations. However, the Wrangell Borough Assembly stepped in this week to cut a check to help pay for upcoming expenses.

In a last minute resolution, the borough cut a $250,000 check for the Wrangell Medical Center to maintain daily operation costs.

The hospital’s cash on hand can fund only a certain number of days of operation. By the time of this decision, the hospital was operating on just a three-day reserve, according to hospital CEO Robert Rang.

“I could have come to you guys sooner but I didn’t want to do that unless I had a need,” Rang said. “I didn’t want to cry wolf too many times otherwise you wouldn’t give me the attention I think I deserve.”

“I would encourage you to actually do the exact opposite of what you’re thinking,” Prysunka said. “I think it would be prudent for you to keep the city manager abreast of everything that’s going on there so she can keep the assembly aware.”

Prysunka said he was the one that recommended the assembly issue the line of credit, but he was still concerned about how this decision came to be. (Prysunka’s wife, Lynn Prysunka, is a doctor at the hospital.)

“I know you’re saying you’re not in crisis mode yet, but three days of operating reserve is one crisis away from an absolute disaster.”

Rang says the problem is that patients’ bills aren’t being paid in a timely manner. He said the hospital is sitting on more than $2 million dollars in unpaid bills, due to private and public insurance delays.

The credit will come from the borough general fund and accumulate no interest. Repayment would not start until the hospital produces enough funds to back 30 days of operation.