Season so far for Wrangell Wolves 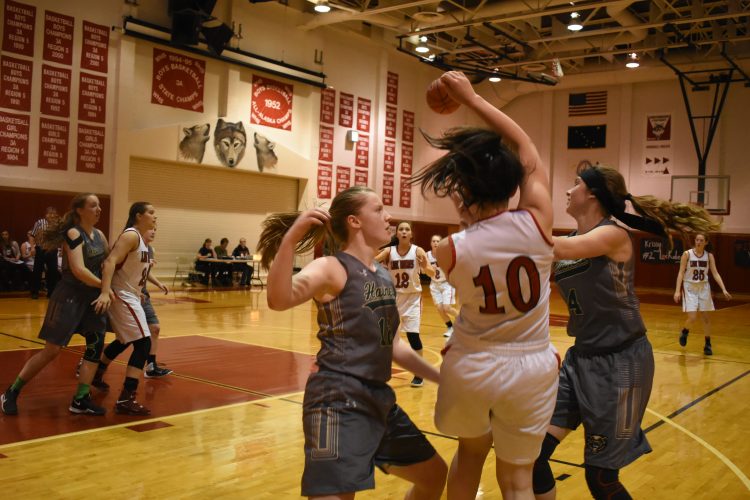 Wrangell’s boys lost their first game and won the second one. Wednesday’s game was close, at 66-69 for Haines. Wrangell’s boys were able to maintain a tight but consistent lead throughout their second game. They ended up winning 58-52.

“I think defensively we really had to step it up and we did. Sometimes we’re a little overly aggressive and that can put us in a bad situation with some of our guys being in foul trouble,” says coach Cody Angerman. “We killed time when we needed to, we stayed aggressive when we needed to and we didn’t foul during important parts of the game.” 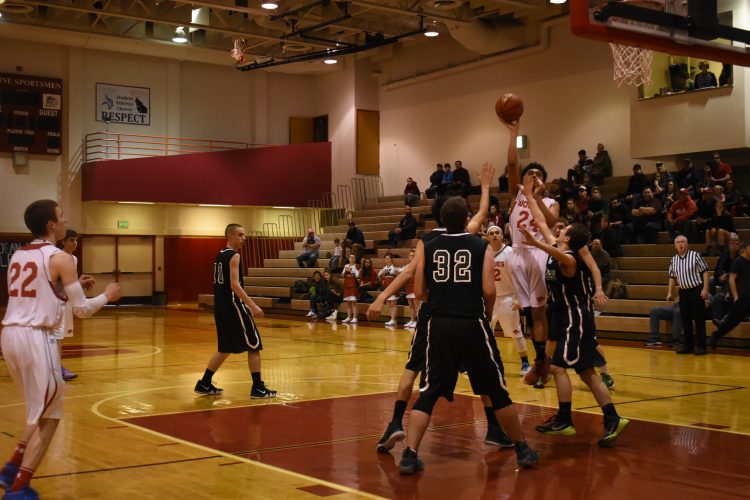 The Lady Wolves dominated their opponents this week. For their first game, they had an eight-point lead at half time. By the end of the game, they won 71-44. For Thursday’s game, they kept up the momentum, winning 60-52.

“Yesterday we definitely had a better game. The girls came out and attacked the rim well, and they’re defense was just right in their faces,” says coach Laurie Brown. “This afternoon our defense was not up to par as I would have liked. So it was a little bit of an ugly game you could tell the girls were tired. But we pulled out the win at the end there and we were able to play smart.”

Wrangell’s A2 season has had a pretty good start. Both teams have won four games and lost two games each.

The boys won both games against the Craig Panthers. The final night against Craig ended up in overtime with a tight 70-68 win.

And against their rivals, the Petersburg Vikings, the boys won both their games.

“Our pattern has been splitting and not necessarily playing our best on the first night, and then playing better the second night,” Brown says. “So we were really glad to come out with two wins this time.” 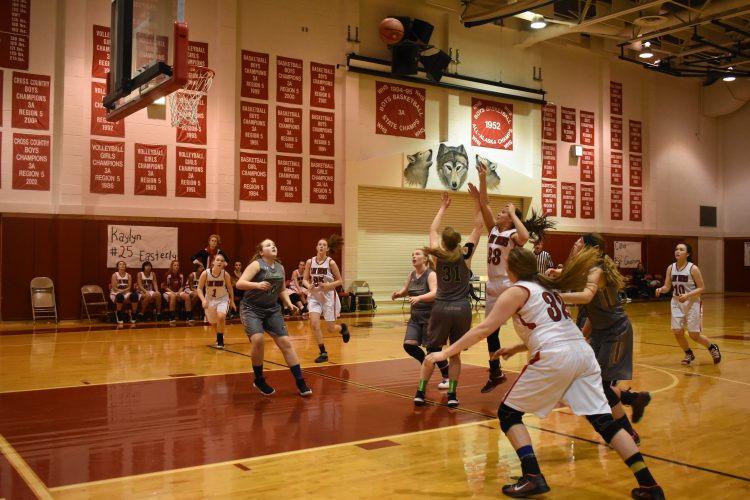 Next, the wolves will play the Metlakatla Chiefs the weekend of the 26th. Both coaches say the Metlakatla teams are tough. Angerman says the schedule does allow him and the team enough time to prepare for the games.

“Now it’s just a matter of stopping the key guys that we know to stop,” Angerman says. “They have probably about six to seven guys who can really play ball.”

This is Angerman’s first year coaching the team. He was born and raised in Wrangell. He played all four years on the high school basketball team, from 1996 to 2000. His coach was Ray Stokes, who just retired after 30 years.

“So we learned a gritty style of play, so I try to teach my kids the same style I kind of learned,” he says.

Angerman spent 11 years in las Vegas. He moved back to Wrangell about 5 or 6 years ago. Hearing that Coach Stokes would retire made him step up to the challenge.

“For them, I’m trying to get them to play their best and teach them things bigger than basketball, things about life,” says Angerman. “I’m also learning quite a bit myself from them, so it’s been a good experience so far.”

KSTK is broadcasting all the varsity basketball games.