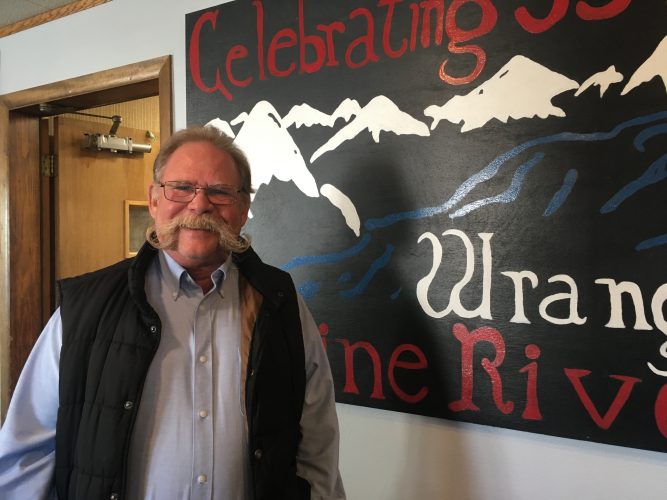 City Elections are on October 2nd. There are two seats open on the Wrangell Borough Assembly. KSTK’s June Leffler spoke with one of the candidates, Dale Parkinson.

Mya Delong and David Powell are also running for an assembly seat.