Southeast’s landless tribal communities want to form five new village corporations out of 115,000 acres of Tongass National Forest. The effort has new cash and — it says — the right political climate in Washington to finally get it done.

The 1971 Alaska Native Claims Settlement Act allotted millions of acres of land to 13 regional Native corporations.But some tribal communities in Southeast were left out of the process.

That’s created a movement by the landless tribes in Southeast. It’s an issue that’s simmered for decades. But a recent infusion of $500,000 from regional corporation Sealaska has professionalized its efforts.

At a meeting in August in Wrangell, Sealaska board member Richard Rinehart recalls the early 1970s when 200 village corporations were created across Alaska.

“We all thought we were getting land just like everybody else and it was just a big surprise that we didn’t,” Rinehart said.

There’s no apparent reason certain communities were left out. Those include the five southeast tribes of Ketchikan, Wrangell, Petersburg, Haines and Tenakee Springs. Together they are home to 4,400 Sealaska shareholders.

Over the years, four bills were introduced in Congress to cede federal land to Southeast tribal communities. The most recent was the ANSCA Improvement Act introduced by U.S. Senator Lisa Murkowski in 2017. It didn’t get very far. Her office says there was a lot of opposition in Washington over parceling out a national forest.

Now, the Southeast Alaska Landless Corporation is crafting a fifth bill they hope Alaska’s delegation will support. It’ll be different than previous efforts in that it contains specifics — and maps that are now being released as the landless corporation takes it message from community to community. The bill envisions 115,000 acres to be divided between the five landless tribes.

Rinehart says the climate in Washington is right for reshaping public lands.

“Today, we have under the Trump administration new heads of the Forest Service and they are in support,” he said. “They will not fight us they will sit down and talk with us.”

USDA Forest Service Chief and Alaska’s Regional Forester met with some of the shareholders and Sealaska’s legal team last year. The Forest Service said in a statement they’ve given advice over existing land designations in the Tongass, but haven’t signaled whether they support giving up management of any forest land.

Conservation groups are wary about carving up the Tongass. But they say they’re aware it’s a complex issue that involves trying to right historic wrongs.

“It’s our hope that we can support them by working with them in partnership,” said Meredith Trainor, the executive director for the Southeast Alaska Conservation Council in Juneau.

She says she supports tribal sovereignty but not necessarily if it means public land is lost at the expense of subsistence users.

SEACC opposed past efforts. But she says there are ways a new village corporation could get its land and be good stewards of the forest.

“Such as being included in the carbon market and through carbon sequestration where communities would be paid not to log the lands,” she said.

Rinehart said that with the decline of the timber industry, carbon credits make sense. Sealaska is already in the carbon credit market.

But the landless group says nothing — including logging — would be off the table.

The campaign is traveling to all Southeast communities releasing specific maps as it goes. The five maps should be available once its tour is completed next week. 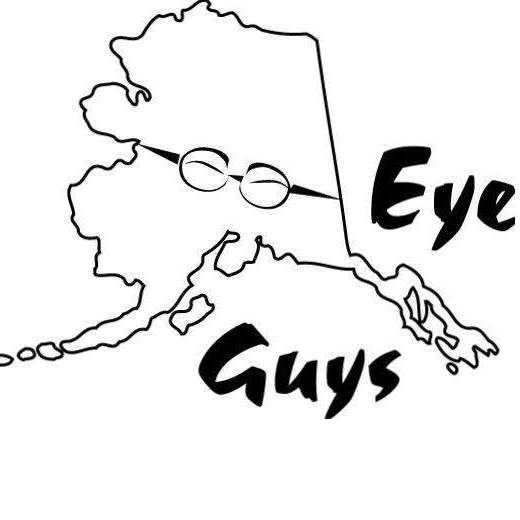