Assembly member DeLong resigns from board

Assembly member Mya DeLong will resign from the city’s highest governing board this month. DeLong served on the assembly for almost two years. Her term was set to expire in October of 2021.

In a statement to the city, DeLong says “During my time of service, I sIowIy came to the realization that positive change is a difficult thing to implement in a culture resistant to transformation and determined to cling to that which is comfortable.”

DeLong runs a florist shop in downtown Wrangell. She says she’s brought her perspective as a small business owner to the assembly. Most recently, she led the Reopen Wrangell Taskforce, which helps local businesses adjust to COVID-19 state health mandates. She also serves as the vice-president of the local Chamber of Commerce board.

“I will still be a voice and advocate for critical issues as a concerned citizen of Wrangell,” she says in her letter.

Later this month, the assembly is expected to consider appointing a replacement to finish her term.

Editor’s note: a previous version said DeLong served for eight months. She served on the assembly for 21 months. 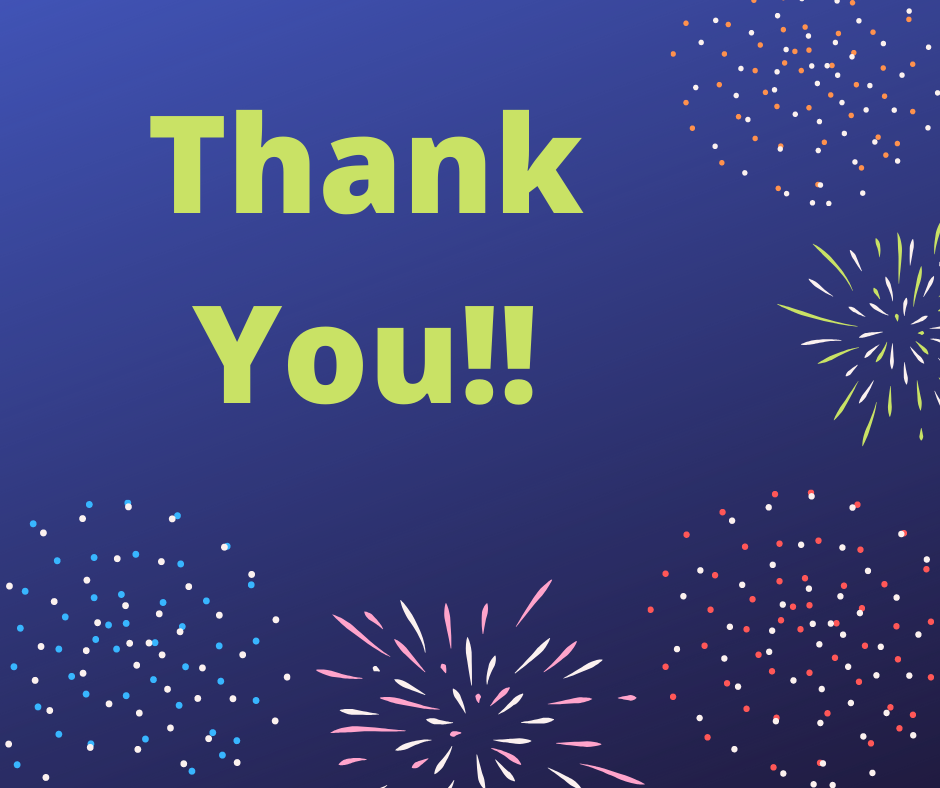